The best way to sound like a native Korean is to use Korean exclamatory expressions or interjections frequently when having a conversation. The exclamations not only make the  conversation more engaging but also make your Korean sound more natural and fluent than it really is. 🙂 In this article we will learn 12 most commonly used Korean exclamations.

OMG! It’s a slang word to express your mild surprise, shock.
A : 나 문에 손가락 찧였어 I got my finger slammed in the door.
B : 헐, 괜찮아? Are you OK?
(Similar Expression: 헉)

OOPS! Ohh! (Used by older ladies mainly)
아이고 is an interjection used to express mild dismay, chagrin, surprise, etc., as at one’s own mistake, a clumsy act, or social blunder. It is just like saying ‘oops’ in English.
(Similar Expression: 어머나/ 어머)

Really??? (Use 진짜요/정말요 with older people.)

Used when you don’t believe someone. It’s like saying ‘you’re stupid’ or ‘Are you kidding me?’ to someone close
Girl: I think I have gained weight.
Boy: 에이.. 뭐야?

Awesome, Cool!
A: How is this dress looking?
B: 짱이야.

What? What did you say? (They show a feeling of shock or surprise)

‘네?’ is also used where you couldn’t hear something and want the speaker to repeat (like – pardon).

I see. (Used as an affirmative response.)

Well, I am not sure.. (while thinking a response)

This one word can mean so many things. It’s used to show different types of emotions including affection, frustration, anger etc.

Embed this Infographic On Your Site 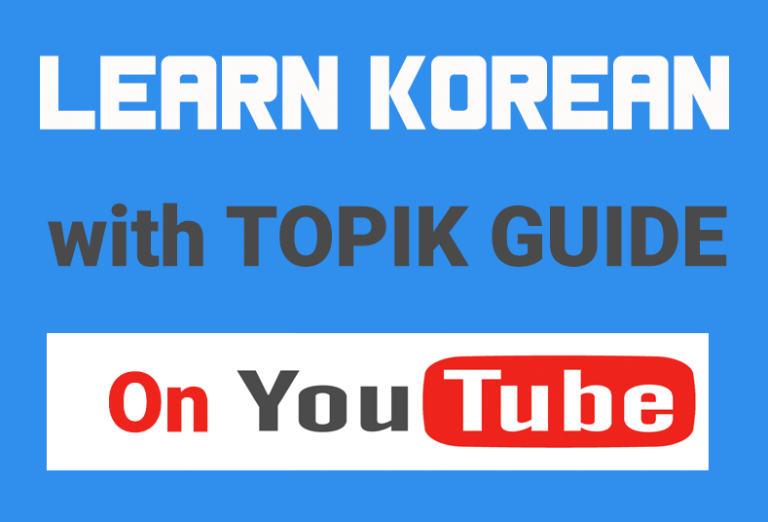